Here at Bear Paws ALL of our dogs are sold on a Spay/Neuter contract- This means no breeding rights given (Some exceptions may be arranged). Bear Paws has the right to keep back a puppy from any litter before the selection process begins. ALL PUPPIES SHOWCASED ON THIS PAGE ARE RESERVED FOR OUR DEPOSIT HOLDERS. Please see AVAILABLE PUPPIES section for any current available puppies. 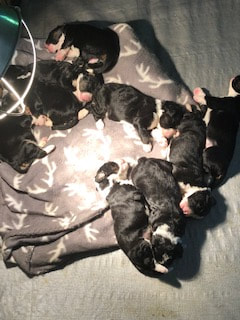 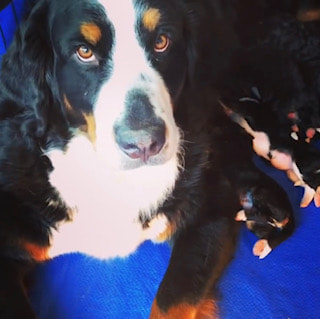 We have multiple litters so please Bear with us on delayed responses to email, calls, texts and facebook messages